Pork is back and flowers are blooming!

We are thrilled to announce that the Jako Farm store is fully stocked with JakoPure pork. If you’re new to our pork, here are a few tips 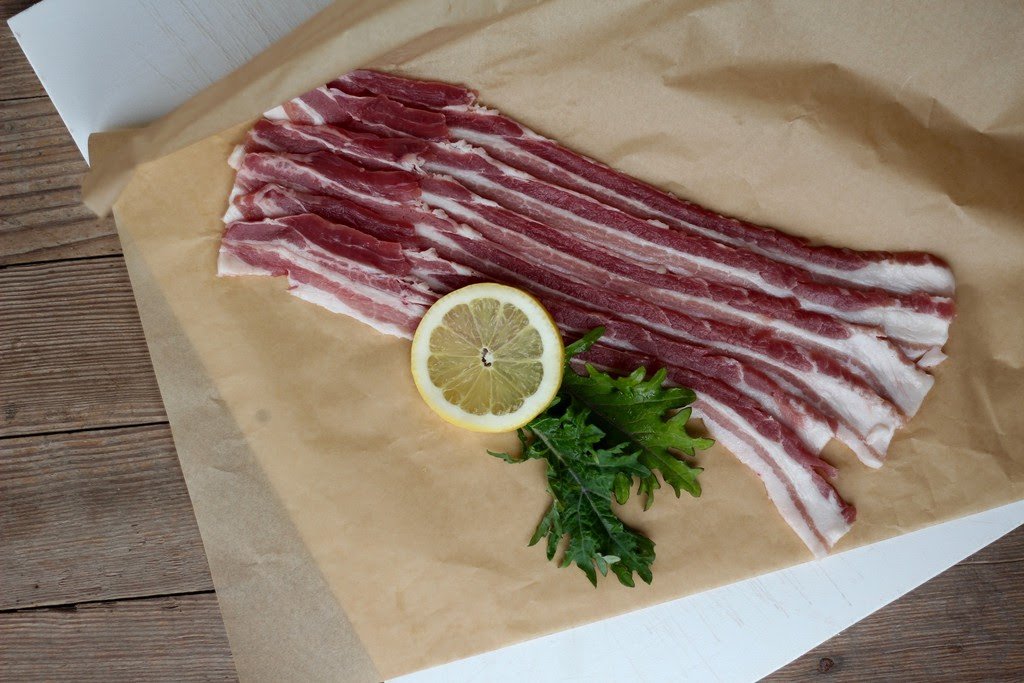 Nirates used to cure bacon do not fit our JakoPure standard, so we offer fresh side instead. This uncured version of bacon is delicious! Fry it as you would typically prepare bacon, but add a LOT of salt during the process. We enjoy adding smoked sea salt to obtain that smokey bacon flavor. 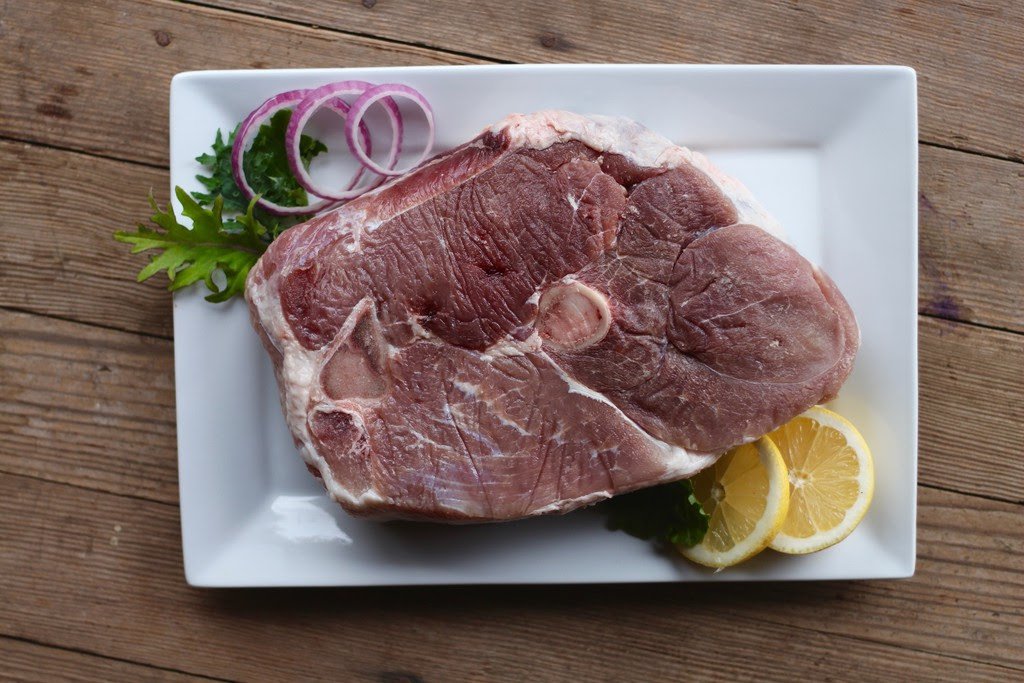 Our hams are uncured as well. While it does take some additional work, we use a brine to end up with a honey glazed ham. We often do a few hams at once: one to enjoy for a special occasion and one to slice up for deli meat. Here is the recipe we use.
Honey Glazed Ham

Plan ahead! The complete process of brining, resting, and cooking takes 6-10 days.

Use a container large enough for the ham to be fully submerged and allow for liquid displacement. Combine all ingredients, stirring until salt and sugar are dissolved. Add the ham to the brine, weighing it down to keep it completely covered in brine and soak for 6-8 days (half a day per pound).

Place a baking sheet under cooling rack (to catch drippings). Remove the ham from the brine, rinse it under cool water, and pat dry. Put the ham on the rack and refrigerate it, uncovered, for 12-24 hours.

Hot smoke the ham at 200 degrees for 2 hours.
Mix the glaze ingredients in a bowl until smooth. Brush ham with glaze (reserve the remainder), return it to the smoker, and smoke until the internal temperature reaches at least 155 degrees.

Remove the ham from the smoker and brush with the remaining glaze. Allow to the ham to cool before refrigerating.

To serve, slice and serve cold, or reheat in a 275 degree oven until warm in the center.
Oven Alternative: If you don’t have a smoker, you can bake the ham in the oven, using the same times and temperatures as guidelines. We often will smoke/bake the ham longer – these are just recommended minimum times.

Thank you for the flowers! 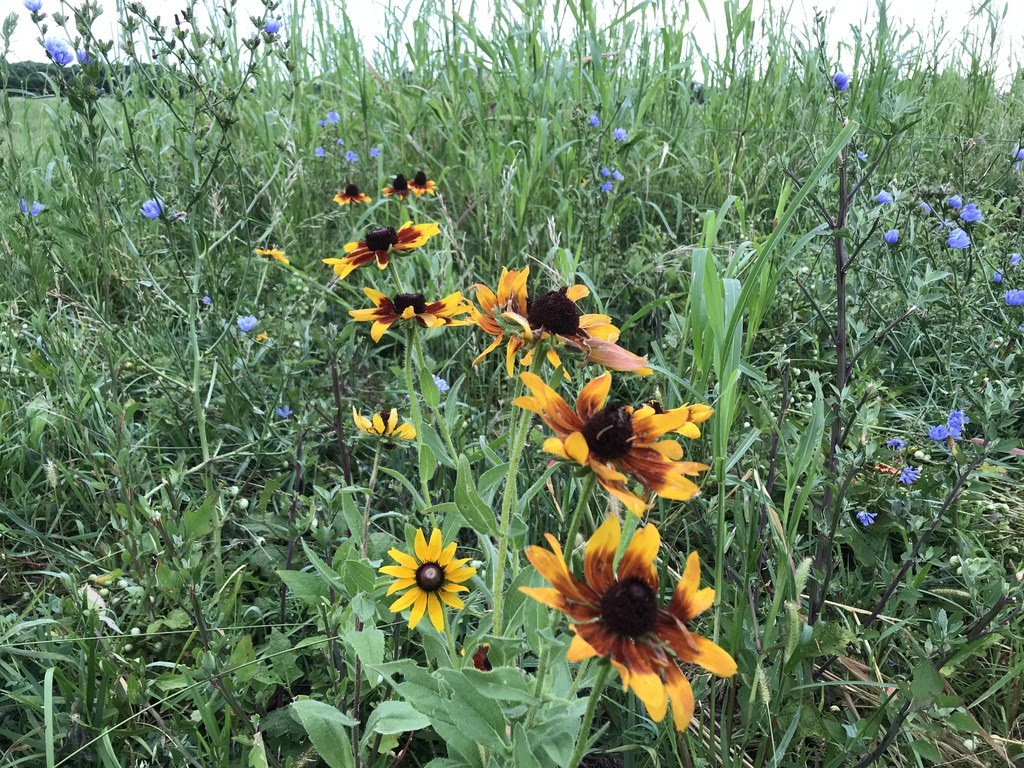 Remember last fall when you attended Stand Up For Soil? Part of the event including spreading seeds in areas of the pasture that were drowned out in the 2019 Spring Floods. Well, we’re now enjoying some beautiful flowers that were included in the seed mix. We love seeing increased biodiversity at Jako Farm. Humans, plants, and animals all benefit from diversity and we’re glad to see that diversity in our pastures. 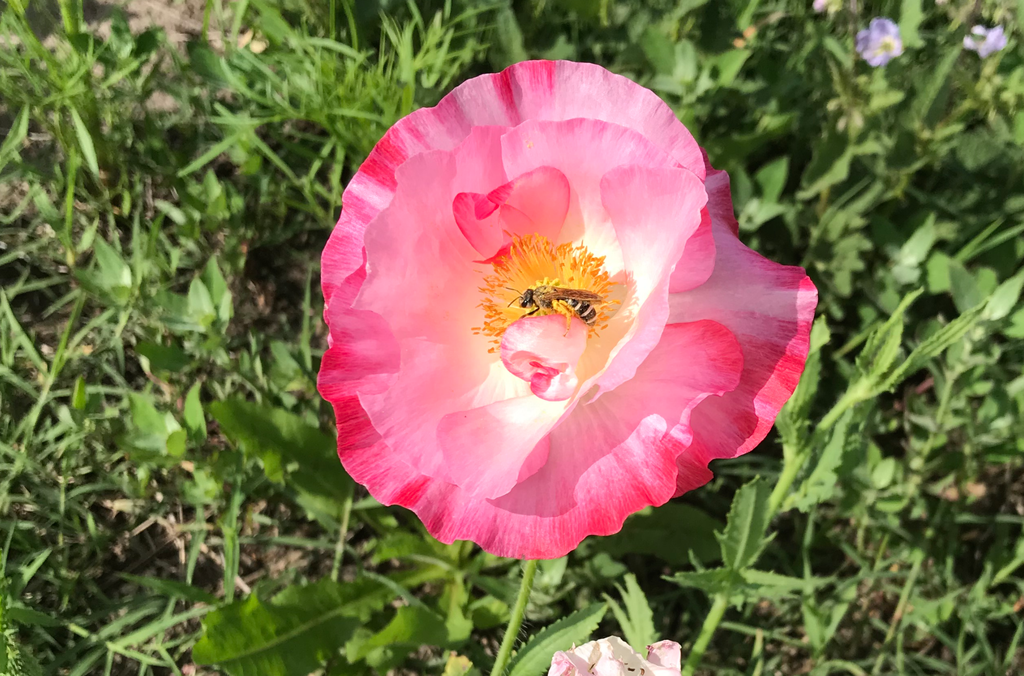 Hello, honey bee! She is one of thousands of bees working hard to produce honey from the pastures of Jako Farm. We anticipate having raw honey from Jako pastures in the farm store in the next few weeks!

Robyn,
from all of us at Jako Farm

We strive to produce the healthiest food possible so that our customers can enjoy a sustainable lifestyle. Our business will honor God, respect creation, and operate with integrity.